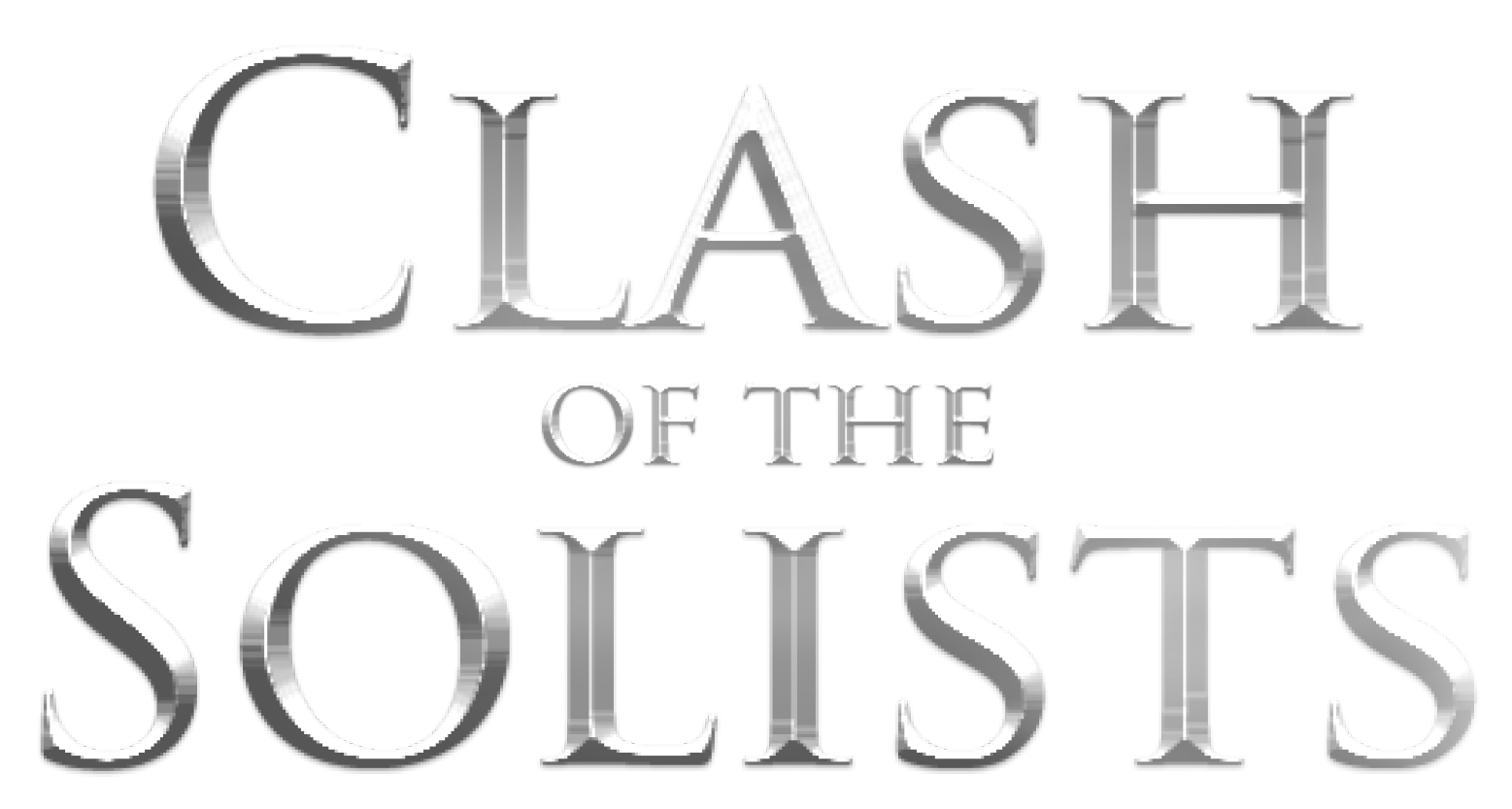 We live in a world where millions of people will walk passed a concert hall and only a fraction will step inside. Interestingly, thousands will gather at Wrestlemania. Igudesman & Joo have finally found common ground between these two, seemingly opposite, spectator sports. Clementi had to contend with Mozart’s ingenuity, Beethoven blew Steinbelt out of Vienna, and Handel sparred Scarlatti in a joust of fingers (ending in a draw where Handel took the honour for organ mastery—the instrument, not his liver—and Scarlatti reigned harpsichord supreme). Now, Igudesman & Joo prepare themselves to go head-to-head and put an end to the bull—for good.

In the right corner we have Korean/Japanese/Chinese piano prodigy Whay-Tsu Fast and in the left, Russian/American/Jewish/German/Spanish-speaking violin virtuoso Sergey Amadeus Showoff—but, in the feud as ancient as time itself to determine the superior instrument, who will emerge triumphant? Who will snatch victory and prevail as champion in this Clash of the Soloists? Who, with flying fingers and soaring melodies, will rise above as the greatest soloist of all time and claim eternal glory? Ladies and gentleman, now on the world’s greatest stages, let’s get ready to rumble!

In this savage duel between violin and piano, anything and everything goes—whether bribery or axes in the piano and even an evil maestro in disguise. Igudesman & Joo battle it out in their iconoclastic, spectacular, Szechuan-spicy style. They blaze through concertos with extraordinary dexterity and finesse that will keep audiences on the edge of their seats. A performance makes for an unforgettable, laugh-until-soda-comes-outof-your-nose performance that will leave listeners of all ages thirsting for more. Forget gladiators—this is blasphemy, this is madness, this is IGUDESMAN & JOO!

“Clash of the Soloists” was commissioned by the Zurich Tonhalle Orchestra to commemorate their 150th anniversary, and a world premiere performance by the orchestra with conductor, referee, and Maestro of Ceremonies, Joshua Weilerstein.

“I had the time of my life when I first saw them live in action, and felt hon­ored to put in a cameo in some of their nutty skits! Take the oppor­tu­nity to get a taste of their over brim­ming musi­cal imag­i­na­tion!”

Since our first encounter with I&J in 2011, we (the musicians & staff of the Taiwan Philharmonic) had been longing for being part of the birth of the  “Scary Concert”.  From the perfect preparation of the music scores to the super efficient rehearsals, I&J not only inspired our musicians to be more creative in performances but also bounded them with our audience even tighter.  Right after the concerts, we received many inquires about when I&J will be back for another new project …. yes, from both orchestra musicians and audience.  The  Scary Concert is the healing concert for both audience and musicians in this stiflingly busy city life.

Next Dates for Clash of the Soloists

No shows booked for this tour at the moment.