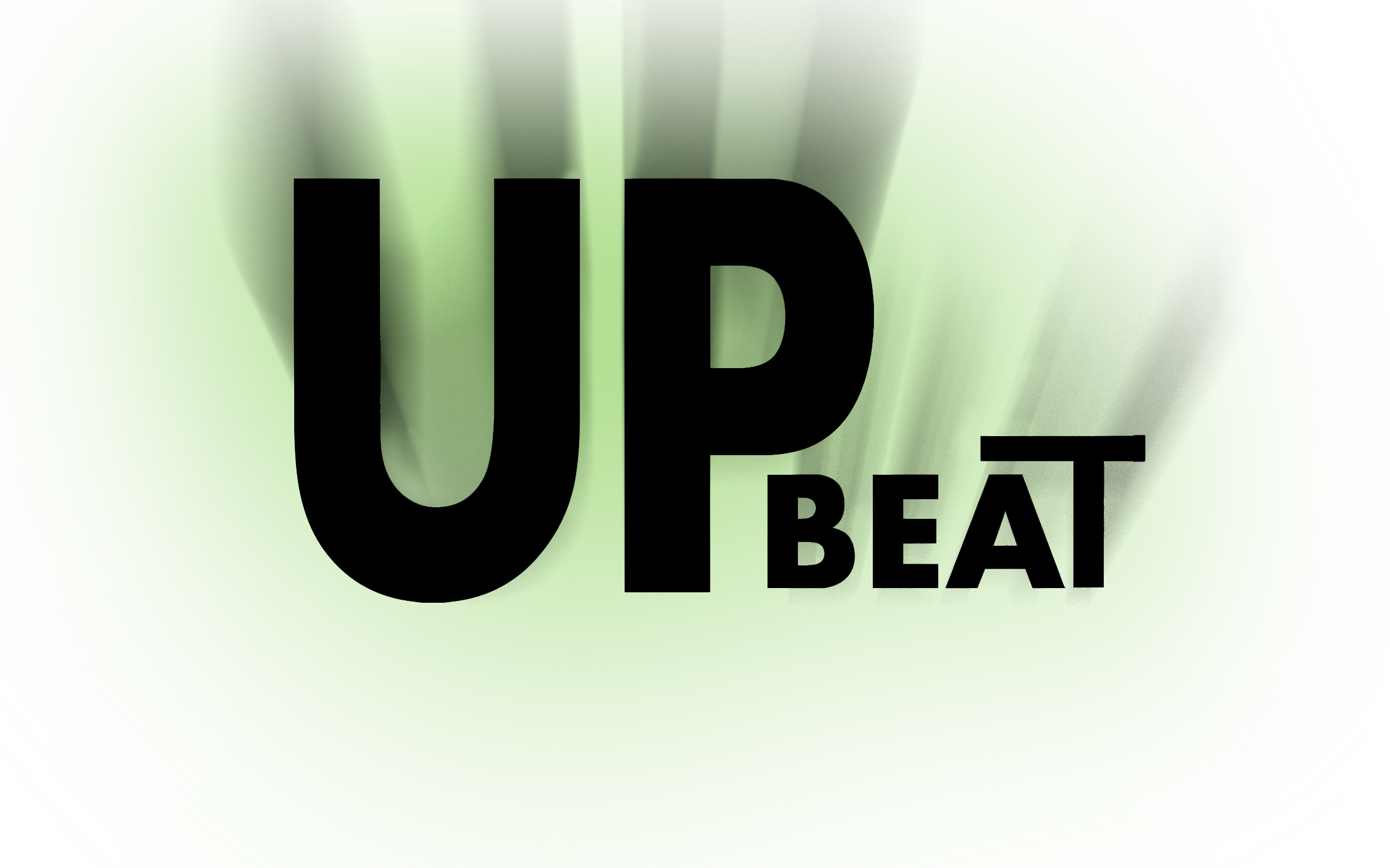 The utterly uproarious virtuosos violinist Aleksey Igudesman and pianist Hyung-Ki Joo are at it again with their delightfully daft orchestral show “UpBeat.” A follow up to their “BIG Nightmare Music,” “UpBeat” takes audiences on a madcap musical ride with stops at every conceivable genre from Ravel to rock, from hip-hop beats to would you believe tee-hee-hees. The show makes its US debut on March 3, 2016, when the Seattle Symphony Orchestra plays straight man to Igudesman & Joo.

The words “strike up the band”—or in this case orchestra—never had a more deliciously raucous meaning than when they signal the appearance of the pair, who do double duty as both conductors and soloists throughout “Upbeat.” Of course this being Igudesman & Joo, a baton quickly turns into “a weapon of mass conduction,” and the tug-of-war over who gets to give the initial upbeat has the concert off to a tumultuous start.

The orchestral merry-go-round span “Ring in the Classics,” Igudesman & Joo’s symphonic Nokia ringtone poem commissioned by the New York Philharmonic; “Winter Polka,” an epic exercise in coughing; “Horror Movie,” a brilliant paean to the creaky and crackling, the squeaks and squeals, sounds that frighten the living daylights out of filmgoers; “An Austrian in America” commissioned by the Pittsburg Symphony to honor its conductor Manfred Honeck…or at least they hoped it would; loop-the-loop with “Ride of the Oy Veykyries,” a lively, klezmer-infused version of Wagner’s most famous piece sure to have the grim German spinning in his grave;  “Rush Hour” where a Moscow traffic jam provides fodder; “You Just Have to Laugh,” a kaleidoscope of chuckles, guffaws, and ha-ha-has where the entire philharmonic gets the giggles singing along with the audience; and, as if Greece didn’t have enough woes, Igudesman tries his best to help the beleaguered country out in a schizophrenic finale “Zorba the Geek.”

“Describ­ing the Igudes­man & Joo humor in detail would be to deflate its bril­liance. For the put-­upon Igudes­man, think Jack Benny and Jascha Heifetz rolled into one. For the zany Joo, try an unholy Chico Marx, Vladimir Horowitz and Jerry Lewis mash-­up […] The Igudes­man & Joo anthem is Glo­ria Gaynor’s ‘70s hit song “I Will Sur­vive.” Igudes­man begins it as if singing a Russ­ian folk song, and he elec­tri­fies it by play­ing on the vio­lin strings with an elec­tric swiz­zle stick (on a price­less 1717 Santo Seraphin vio­lin, no less). Ulti­mately, it sur­vives –­ barely and hilar­i­ously — as an unclas­si­fi­able audi­ence sing‐along. But the idea of sur­viv­ing is also a seri­ous busi­ness with these two mirac­u­lous per­form­ers“

“What makes the slapstick duo so original is not that they turn classical music culture upside-down and inside out, but that they never mess with the music itself, treating that with not just respect, but with astonishing virtuosity.”

“The fun­ni­est show on music and the life of musi­cians I have seen since the great Vic­tor Borge. I couldnt stop cry­ing of laugh­ter for the whole evening. Go see these gifted musi­cians. What they show is life at its fun­ni­est side. It isn’t just enter­tain­ing, it is hilar­i­ous! “

Next Dates for Upbeat

No shows booked for this tour at the moment.